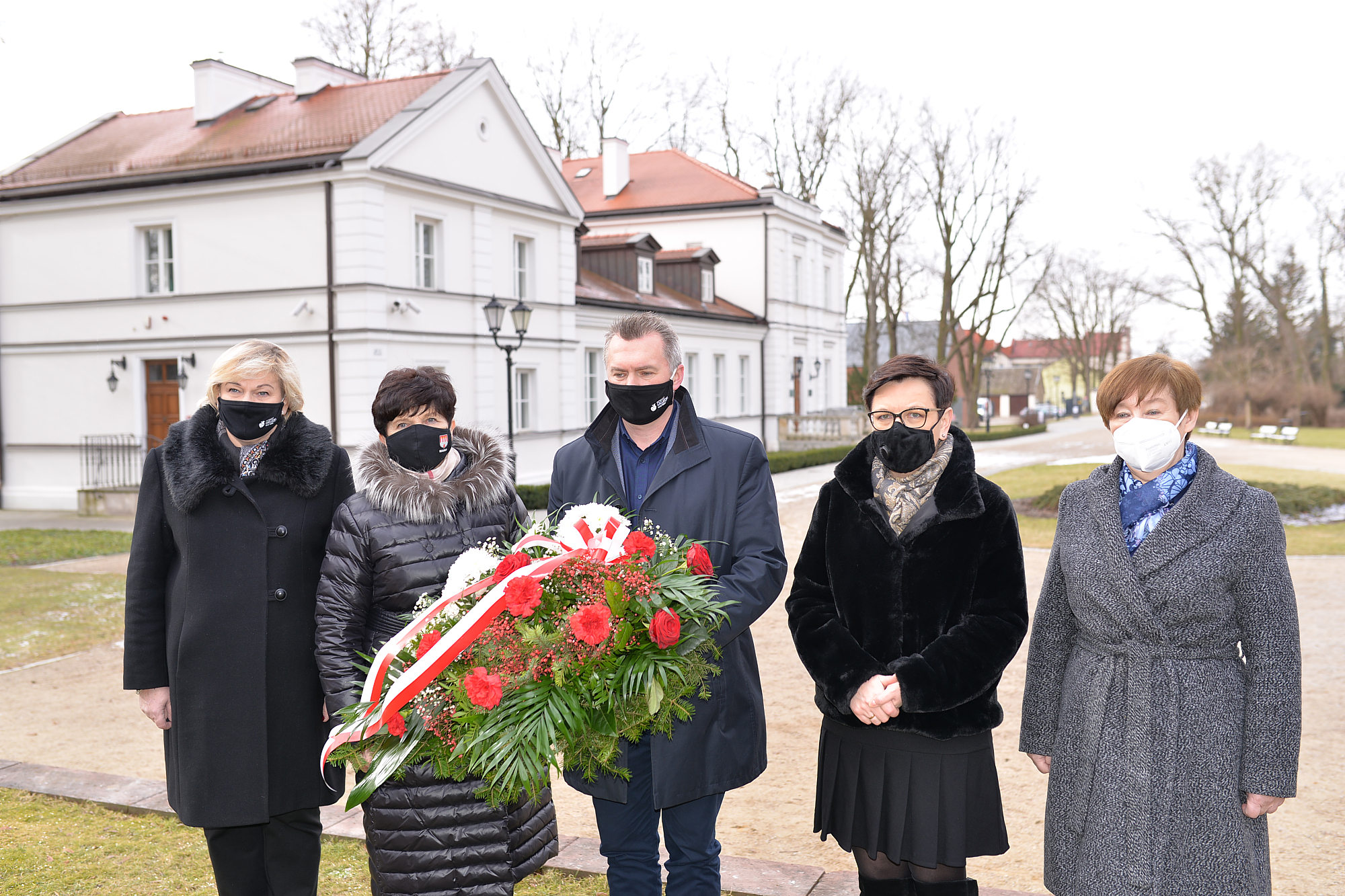 Polish people marked the 276th anniversary of Casimir Pulaski’s birth with flowers laid at the foot to his monument in the Warka park. The ceremony was attended by representatives of the local governments from the districts of Grójec and Warka, regional organizations, and schools named after Pulaski.