When was Casimir Pulaski actually born? 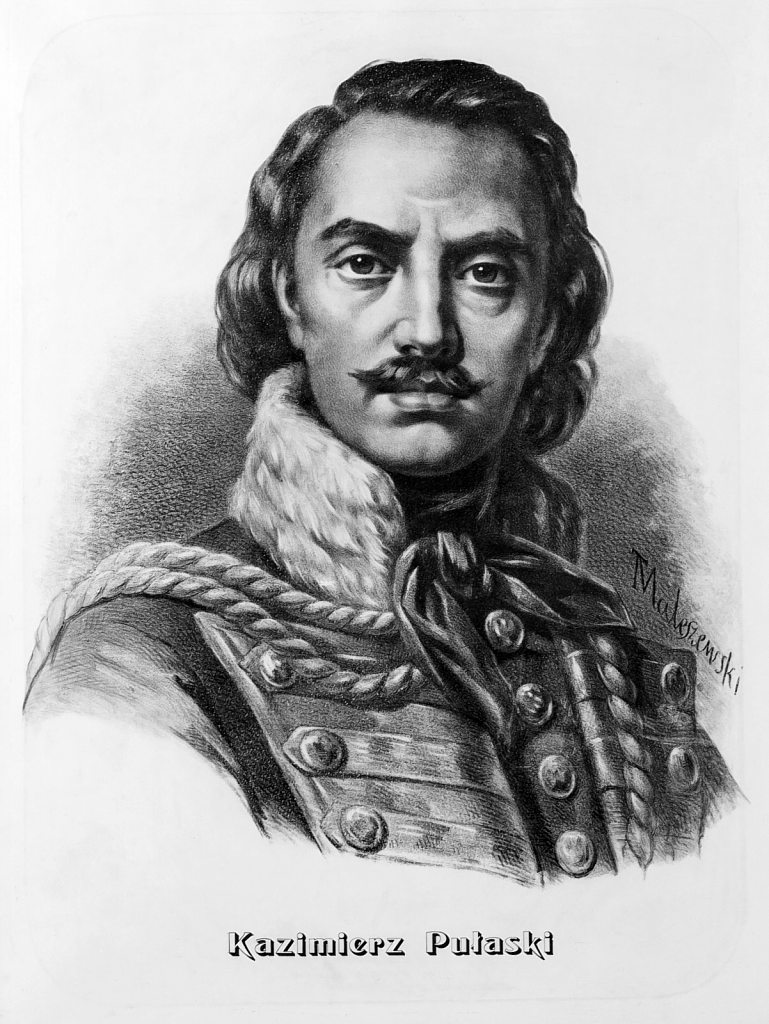 Casimir Pulaski was born 276 years ago, on March 6, 1745. However, researchers erroneously assumed for over two centuries that the brave Continental Army soldier and Bar Confederate had been born in a Pulaski family country estate called Winiary, located near the town of Warka.

Various studies quote at least a few dates of birth, so how do we know which one is true? Some used to bet on the year 1747, others on 1746, and 1745, most often indicating March 4, which marks St. Casimir's Day in Poland and Lithuania.

When historian Kazimierz Rudziński was doing genealogical research on his own family in 1987, he was astonished to uncover Casimir Pulaski’s baptism certificate in the archives of the Holy Cross Parish in Warsaw, dating March 6, 1745. Rudziński described his discovery in the weekly "Tygodnik Powszechny." All facts seemed to indicate that Casimir Pulaski had been born earlier than it had been assumed to date and that he had been most probably born in Warsaw.

The article attracted the attention of Fr. Stanisław Makarewicz, who was an art historian and the first head of Caritas in the Diocese of Radom. Fr. Makarewicz uncovered other birth certificates of Casimir Pulaski, also in the above parish archive. It became evident that the document found by Rudziński was not a baptismal certificate per se, but a document complementing the baptismal ceremony.

Fr. Makarewicz found the original baptismal certificate in 1995. It reads that the baptism had been performed in the Pulaski family home (which is known to have been located at the corner of Nowy Świat and Warecka Streets in Warsaw), without any liturgical service, and that the child had been ill, which is attested to by the Latin phrase "ob debilitatis causam" used in the text (in the other certificate found by Fr. Makarewicz, which is a literal transcription of the actual document, the infant's weaknesses is referred to as "ob debilitatem.")

Today, some circles employ the Latin expressions connected with Casimir's condition at the time of the baptism as an argument to suggest a problem with clearly defining the child’s sex. It must be stressed that finding information about the child's poor health at baptism in the certificate is not unusual. There could have been dozens of reasons why the term, derived from the Latin word "debilis" to mean crippled, weak, paralyzed etc. was used, with fever being a possible factor. It should be assumed that such a baptism took place immediately after the child’s birth. Such was the opinion of Fr. Makarewicz, who assumed that the proper date and place of Casimir Pulaski's birth is March 6, 1745, Warsaw.

Two more metrical documents, including one found by Rudziński, supplement the information on the baptismal ceremony. They were written eight days after the entry had been made in the proper register. They list the godparents and stipulate the names which were finally given to the future Father of American Cavalry: Kazimierz Michał Władysław Wiktor (Casimir Michael Vladislav Victor.)

How come was Warka or better yet Winiary considered Casimir Pulaski’s birthplace? About twenty years after Casimir Pulaski was born, a member of the Warka clergy put together a list of Pulaski family members who were strongly connected with Warka and its environs. This is how the “Warka pedigree“ came about. This very document (containing many inaccuracies) became the source that continued to mislead researchers for ages.