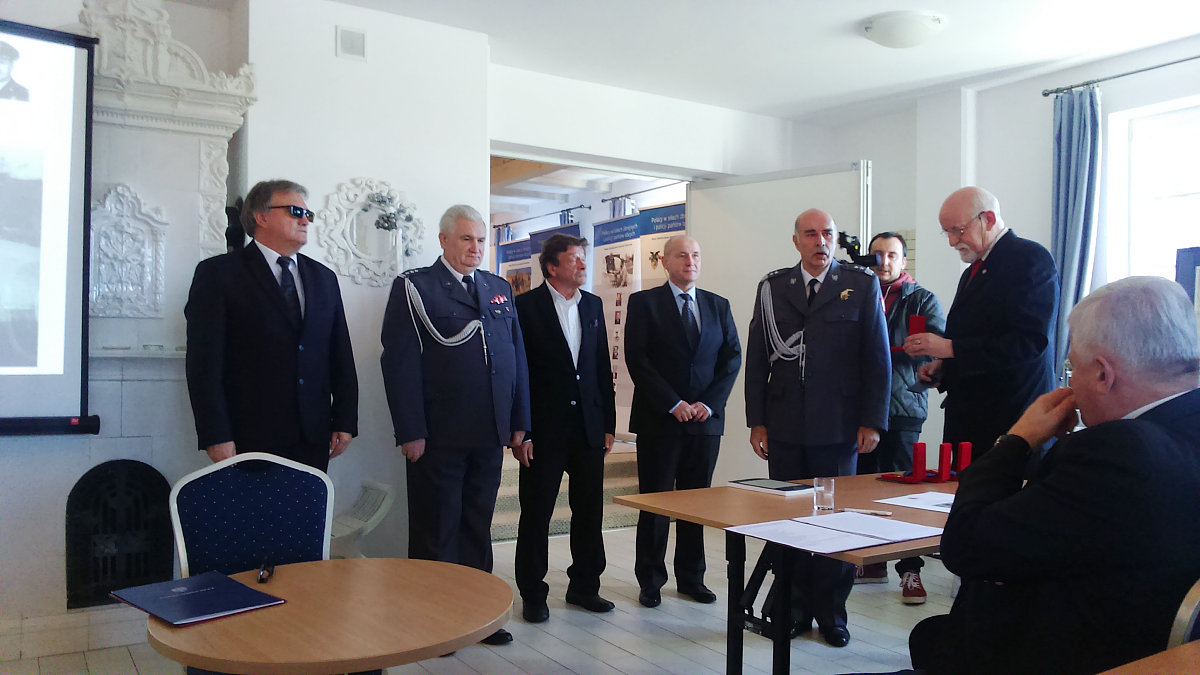 On October 26, 2016, the Knight's High Road Hotel (Gosciniec Rycerski) in the Masurian Paprotki hosted the "Poles in Foreign Armed and Police Forces" conference and exhibition.

Casimir Pulaski Museum Director Iwona Stefaniak was invited to participate in this event, organized by the Museum of Independence in Warsaw (Muzeum Niepodleglosci w Warszawie) and the Semper Fidelis Foundation for the Promotion of Distinguished Poles (Fundacja Polonia Semper Fidelis) in Warsaw. The Ministry of Science and Higher Education together with the Editorial Office of the "Independence and Remembrance" („Niepodleglosc i Pamiec") Periodical by the Museum of Independence in Warsaw both endorsed the event, which featured armed forces and warfare historians, experts on Polish expat history, journalists, representatives of the Polish Armed and Police Forces, and other distinguished guests. Mrs. Stefaniak held a presentation on General Casimir Pulaski, the Polish hero of the American Revolutionary War, remembered as the Hero of Two Nations.